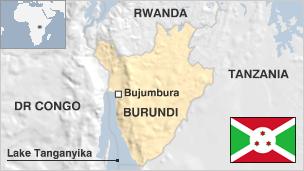 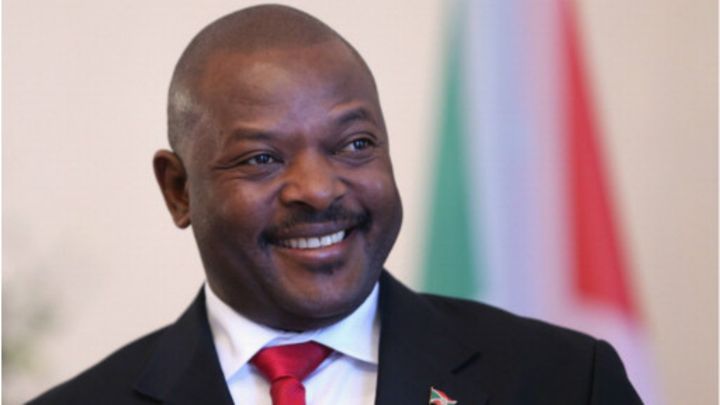 Pierre Nkurunziza, a former rebel leader, became the first president to be chosen in democratic elections since the start of Burundi's civil war in 1994.

In 2015 Burundi was plunged into its worst crisis since the end of a civil war in 2005, when Mr Nkurunziza's ultimately successful bid for re-election to a third term sparked protests by opposition supporters who said the move was unconstitutional.

President Nkurunzia has been awarded several prizes and other honorific distinctions to recognize his endeavours. The awards include Prix pour la Paix awarded to him by accord in Durban in June 2006; Oscar de Paix awarded by Assis Pax International; and Honoris Causa Ph.D awarded to him by Latin University of Theology in California.

In September 2010, the India–based Unity International Foundation honoured Nkurunziza with the Rising Star of Africa Award after Indian authorities found him to be a role model in peace consolidation and development for the whole of Africa

Media in Burundi is controlled by the governmen: Various television networks, newspapers, and radio stations operate within Burundi

Some key dates in Burundi's history

1890 - The kingdoms of Urundi and neighbouring Ruanda (Rwanda) incorporated into German East Africa.