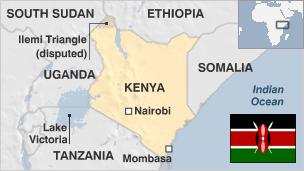 The son of Kenya's founding president, Uhuru Kenyatta took up his father's mantle to become head of state in April 2013, despite facing charges of crimes against humanity over election violence five years earlier.

Educated in the United States at the elite Amherst College, where he studied political science and economics, he is viewed as the top political leader of Kenya's largest tribe, the Kikuyu, who make up some 17% of the population.

At the wake of 9 March 2018, Kenyans woke to "life-changing" news through a rather unexpected event. News that the key leaders, Raila Odinga, and Uhuru Kenyatta, who were at the helm of the divisive politics and hurling insults at each other were putting their differences aside and uniting through a "Handshake". This was a public declaration to cease all hostilities and instead find a common ground in the interest of moving the country forward economically and politically.

The Mass Media in Kenya is a vibrant industry. It includes daily newspapers, television and radio stations. The communications industry in Kenya is regulated by an independent authority, the Communications Commission of Kenya (CCK) 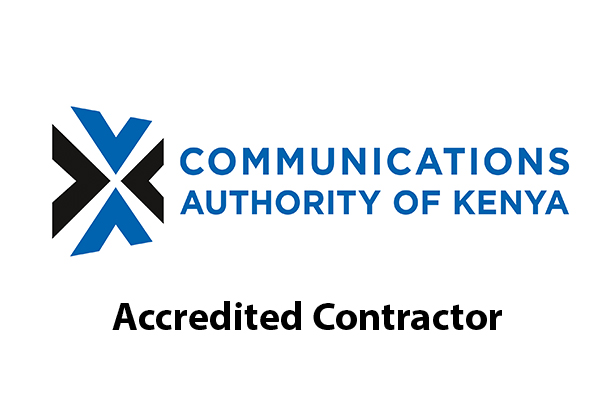 Some key dates in Kenya's history 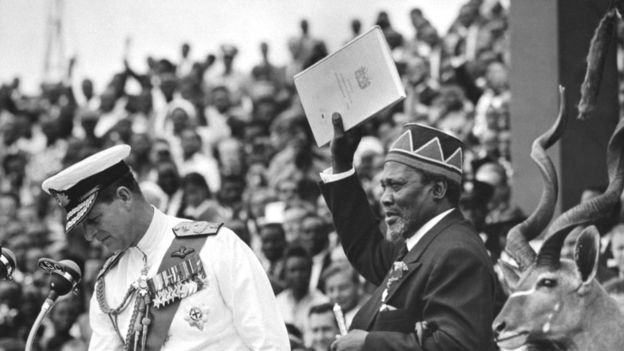 c 3.3 million BC - Evidence of some of the earliest human tools have been found in Kenya, suggesting that it was the cradle of humanity from which descendants moved out to populate the world.

1895 - Formation of British East African Protectorate, which becomes crown colony of Kenya - administered by a British governor - in 1920..

1963 - Kenya gains independence. Opposition groups are stifled and the country survives ethnic tensions and a coup attempt. Multiparty elections are allowed in 1991.

1998 - Al-Qaeda operatives bomb the US embassy in Nairobi, killing 224 people and injuring thousands.

2009 - Kenya says that at least 10 million people, or one third of the population, are in need of food aid. The government mobilises the military to distribute food, water and medicines to areas hit hardest by drought.

2011 - Kenya intervenes in conflict in Somalia and subsequently suffers several apparent reprisal attacks, including the 2013 massacre at Westgate shopping mall in Nairobi and the 2015 attack on Garissa University College in the northwest.