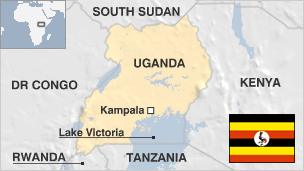 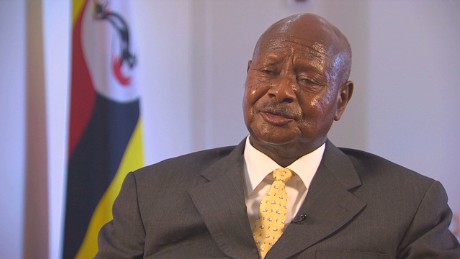 Yoweri Museveni and his National Resistance Movement have ruled Uganda without interruption since seizing power in 1986.

He won the 2011 presidential elections after a 2005 constitutional amendment lifted presidential term limits, and went on to win again in 2016. The opposition and independent observers have complained about the fairness and transparency of these and earlier polls.

Mr Museveni has been credited with restoring relative stability and economic prosperity to Uganda following years of civil war and repression under former leaders Milton Obote and Idi Amin.

TUganda is a pioneer in the liberalisation of the media in Africa.

It boasts a vibrant media sector, with nearly 200 private radio stations and dozens of television stations and print outlets, although circulation numbers have declined in recent years. 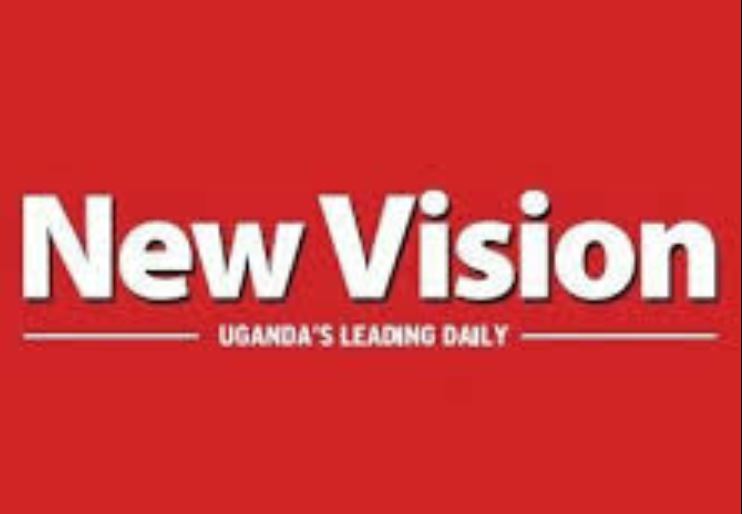 Some key dates in Uganda's history 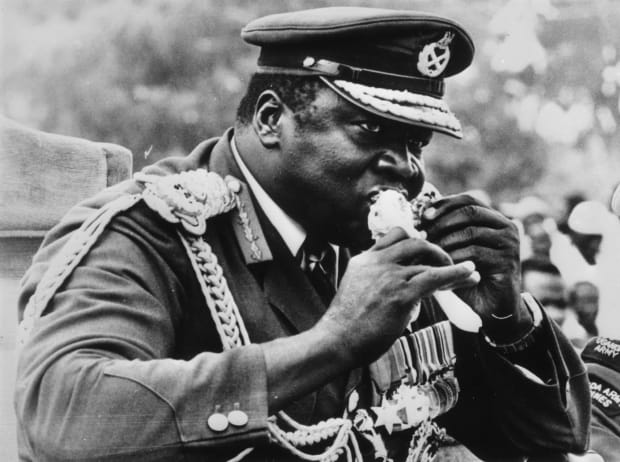 1962 - Independence: Federalist constitution with Mutesa, King of Buganda as president and Milton Obote as prime minister.

1980-85 - Milton Obote returns to power but is deposed in a military coup.